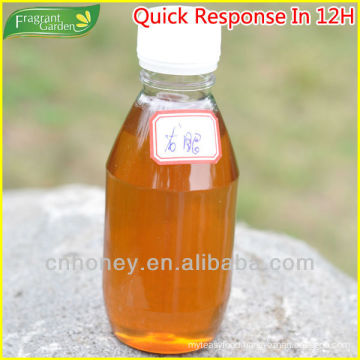 nature raw loquat honey, loquat honey, nature  loquat honey,raw loquat honey    what is loquat:   The loquat (Eriobotrya japonica) is a species of flowering plant in the family Rosaceae, native to central China (Chongqing and Hubei province).[2] It is a large evergreen shrub or small tree, grown commercially for its yellow fruit, and also cultivated as an ornamental plant. It was formerly thought to be closely related to the genus Mespilus, and is still sometimes known as the Japanese medlar. It is also known as Japanese plum[3] and Chinese plum.[4] In Japan it is called biwa     Medicina:   Loquat syrup is used in Chinese medicine for soothing the throat and is a popular ingredient for cough drops.[citation needed] The leaves, combined with other ingredients and known as pipa gao .  literally "loquat paste"), it acts as a demulcent and an expectorant, as well as to soothe the digestive and respiratory systems.   In Japan, loquat leaves are dried to make a mild beverage known as biwa cha by brewing them using the traditional Japanese senjiru method. Biwa cha is held to beautify skin and heal inflammatory skin conditions such as psoriasis and eczema and to heal chronic respiratory conditions such as bronchitis.   Eaten in quantity, loquats have a gentle but noticeable sedative effect, lasting up to 24 hours.       Spesification: 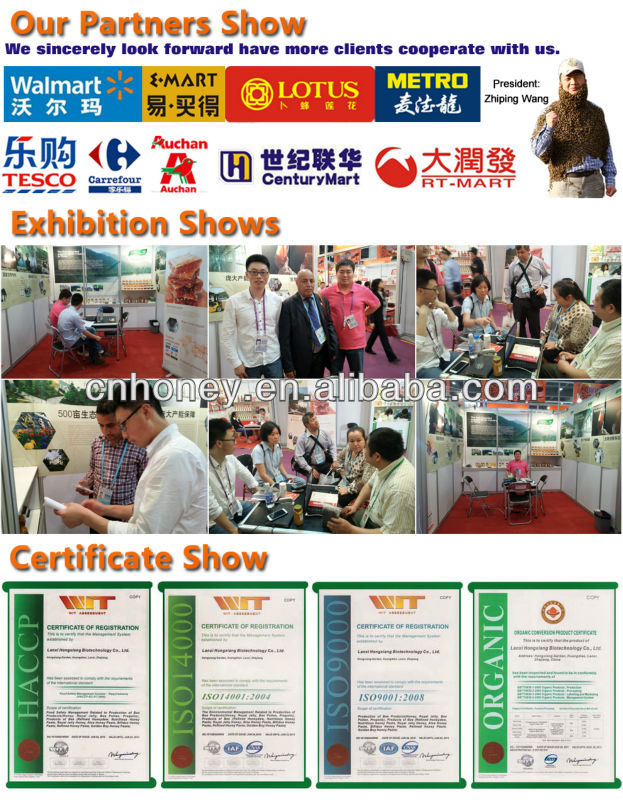 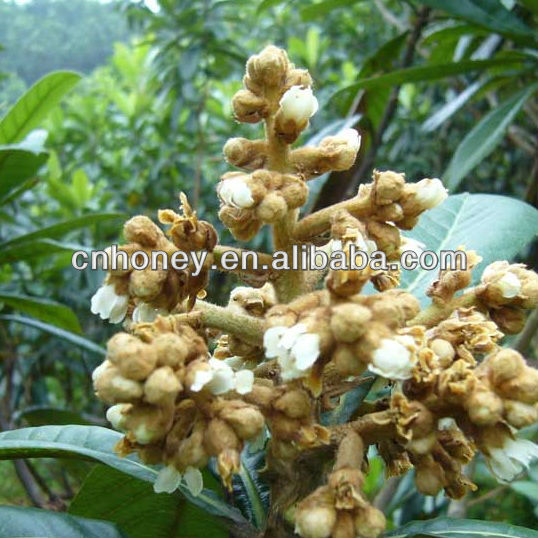 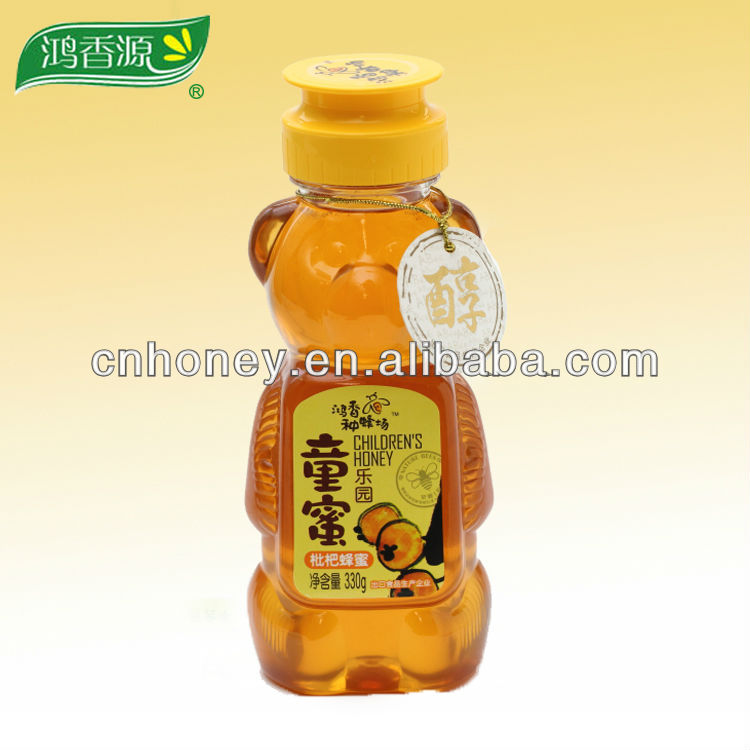 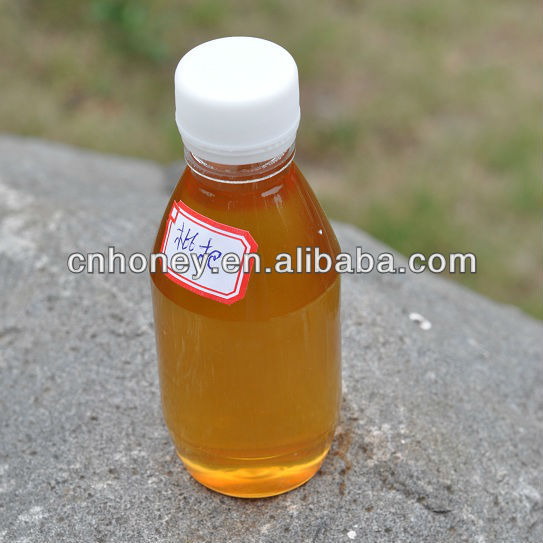